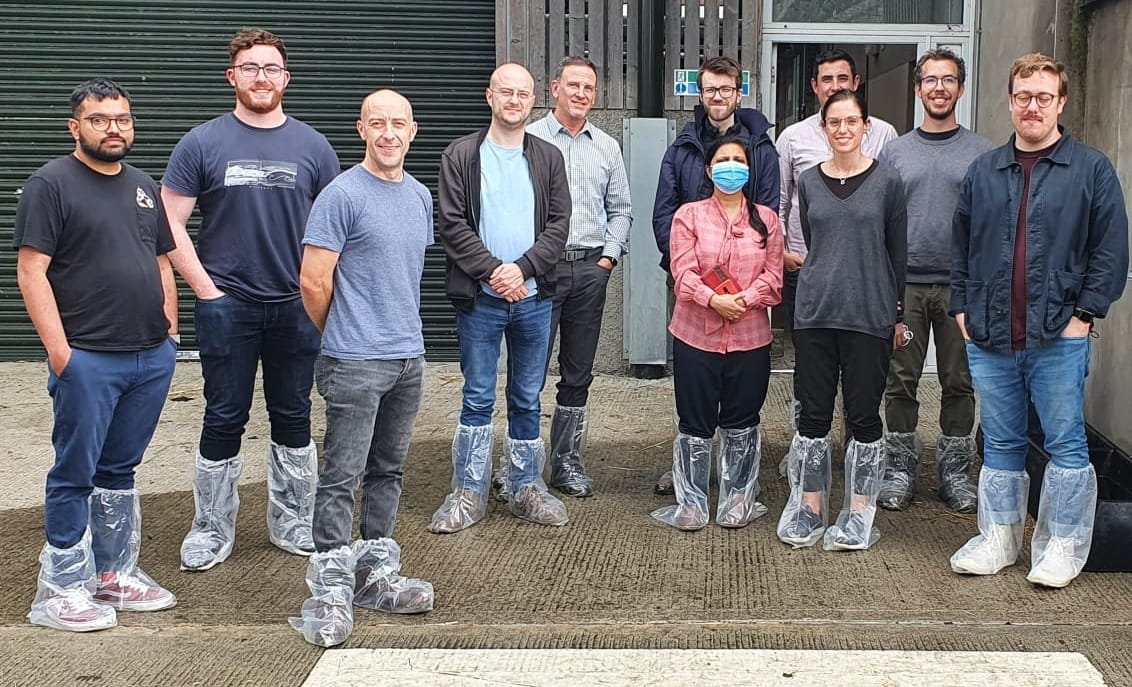 Belfast-based livestock monitoring technology company CattleEye announced today that it has closed a $2.5m seed investment round from a syndicate led by Techstart Ventures and including Paris-based venture capital firm Seventure Partners and Turntide Technologies, a Silicon Valley venture backed by Amazon.

The investment will be used to bring to market CattleEye’s autonomous livestock welfare and performance monitoring product, which can increase animal welfare levels and reduce carbon emission intensity by around 0.5 tonne per cow, per year.

The first version of the product detects locomotion deviations, which are highly correlated to lameness in dairy cows and is thought to be the first of its kind to undergo successful academic validation by a leading UK university. The results of this study which are due to be released next month will conclude that CattleEye outperformed an expert human in the detection of lesions in lame dairy cows.

A recent survey carried out by the Ruminant Health & Welfare described lameness as the top syndrome impacting cattle production and welfare in the UK.  Many of the initial farms trialling the solutions have been reporting a dramatic reduction in lameness levels on their dairy farms in a surprisingly short time.

Ryan Morris CEO of Turntide Technologies said: “Our company’s mission is to ‘turn the tide’ on climate change and CattleEye fits that by reducing dairy cow carbon emission intensity using camera technology that requires no hardware or devices to be attached to a cow.”

Terry Canning CEO of CattleEye said: “We are really excited to be bringing the very latest in deep learning and artificial intelligence technology to one of oldest industries in world, livestock farming. This recent investment will give us the firepower to increase productivity and animal welfare and decrease the carbon footprint of millions of dairy cows across the globe.”

CattleEye is on course for commercial launch later this year and the technology is currently being used by a group of pioneer dairy farms along with UK retailers Tesco and Marks & Spencer. The US Council of Dairy Cattle Breeding (CDCB) is also utilising the technology to explore how CattleEye data can be used in genomic selection to help improve overall hoof health in dairy cows worldwide.